AI for Shapers of Tomorrow

A world-class, highly interactive and comprehensive premium program for entrepreneurs, top executives, managers, investors and top talents with an aspiration to grow – including real-life project case work with reviews and mentoring, live webinars as well as VIP alumni and career services 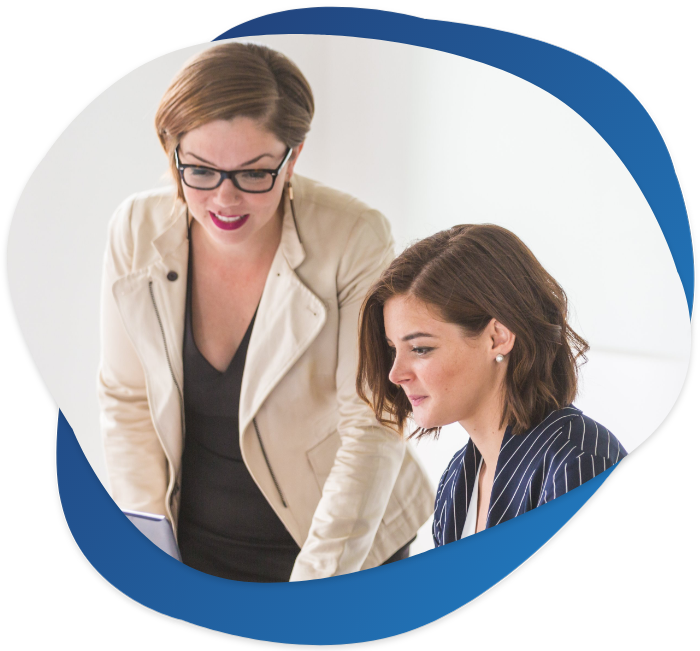 Get Ready for the Upcoming AI Age

Leadership in the AI Age

What makes our programs unique

Practice-oriented with many inspiring examples

Very easy to understand for everyone

World-class quality made in Switzerland

What makes our programs unique

Co-Founder and lecturer of the AI Business School

Selçuk Boydak is an international Investor, serial entrepreneur and company builder with a particular passion for Artificial Intelligence (AI). He is founder of a number of fast growing and sustainable companies in various European and Asian countries across different industries: AI, Robotics, Internet, IT, consulting, media, education, private equity and venture capital.

He is fluent in various languages and he is used to live and work in different cultural environments.

He studied “Medical Sciences” at the “Westfälische Wilhelms-Universität” in Münster / Germany. During this time he was awarded a scholarship by the “German Academic Scholarship Foundation” (Studienstiftung des deutschen Volkes), which awards scholarships to outstanding students who are expected to make an outstanding contribution to society as a whole. Afterwards he studied “Industrial Engineering” at the “Boğaziçi University” in Istanbul / Turkey, the first American higher education institution founded outside the United States and the highest ranked university in Turkey.

Selçuk combines many years of management, consulting and entrepreneurial business building experience. As a top management consultant Selçuk served at leading consulting firms like The Boston Consulting Group (BCG). He later founded and built his own strategy consulting franchise headquartered in Switzerland. Over the years he advised and worked with many entrepreneurs and top executives of some of the best-known European companies across various industries.

As a young internet entrepreneur during the first big internet wave, Selçuk built a top-selling e-commerce platform for small and mid-sized enterprises. Later, as either founder or co-founder, he successfully launched another dozen of innovative technology-driven business models.

Selçuk’s current focus lies on AI education and AI talents. As co-founder of the AI Business School he is also part of its faculty, giving lectures e.g. about “Business Value Creation by AI” and “AI Leadership”. As co-founder of a global network of local AI talent communities he is supporting AI talents worldwide in getting access to first-class AI education as well as in getting access to exciting AI projects and AI jobs.